In Love With A Ghost 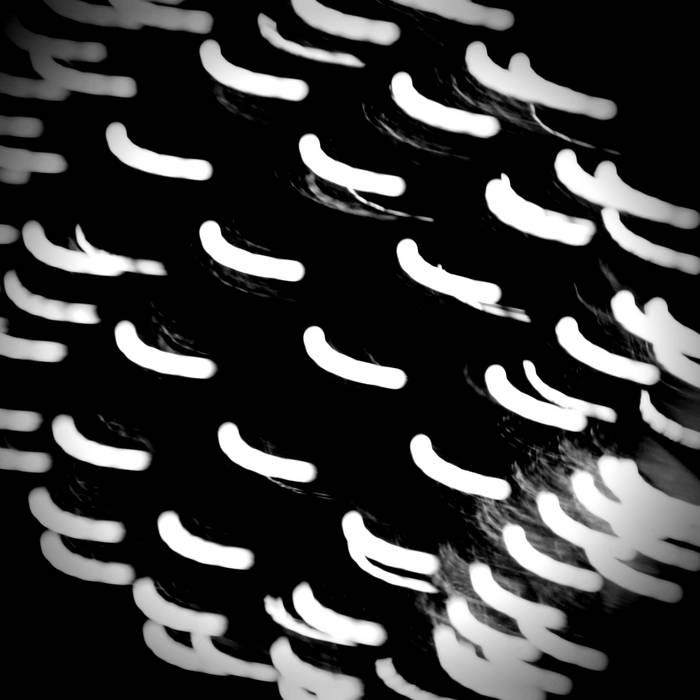 After a three year hiatus, Daniel Land has announced the forthcoming release of his 'In Love With a Ghost' LP, undoubtedly his most complicated and textured record to date. This album follows albums 'Love Songs For The Chemical Generation' and 'The Space Between Us' by Daniel Land & The Modern Painters. It was recorded over the three years following that group's disbanding, at a time when he seriously considered giving up making music. The first single from this release is 'New York Boogie-Woogie', along with a video based on footage Daniel Land himself filmed in New York.

"With 'In Love With A Ghost', I came full circle for a while by incorporating a whole bunch of influences that pre-date my love of dream-pop and shoegaze. I really wanted to make a colourful, widescreen, detailed record. When I started the album, I didn't have a live band, and most of the tracks were written on the piano, for my own amusement, rather than for a group with three guitarists."

The album was recorded at various locations including London, Manchester, Devon, California, and New York. It features nearly twenty musicians including members of Daniel Land & The Modern Painters, Andrew Saks (Sway/ASAKS), Gerard Hopes (Little Nova Sound), and members of Daniel's new live band, including Brin Coleman, aka the prolific ambient composer Bing Satellites, who was involved with the record from the start to the end, playing multiple instruments, helping with the production, and even co-writing some of the music.